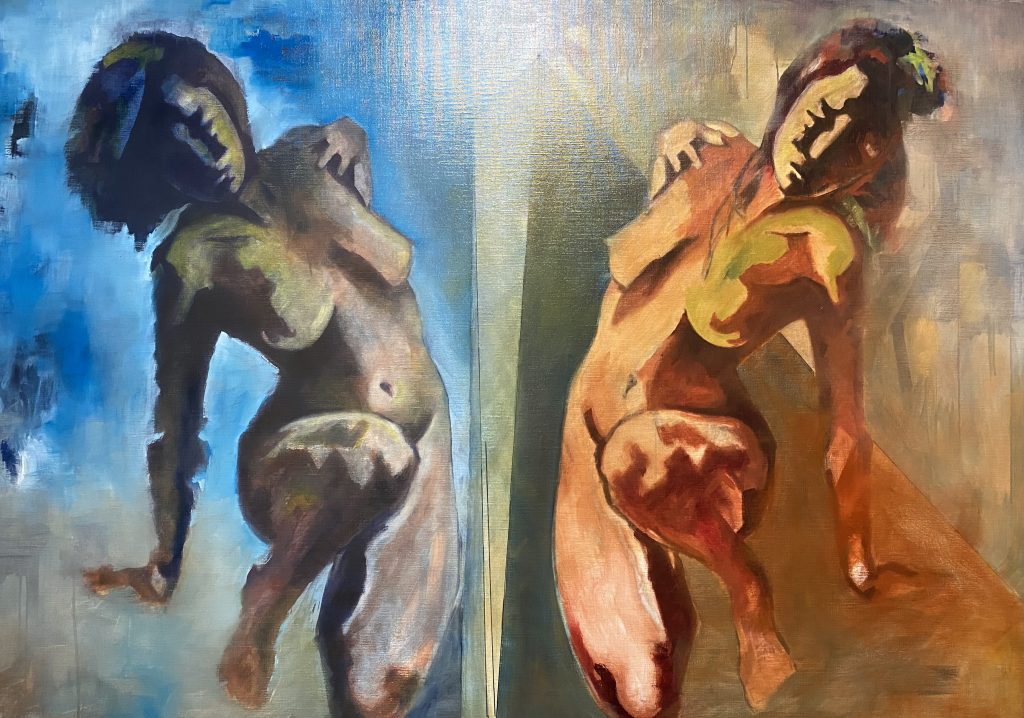 The world has been spinning like crazy since the destruction of the New York Twin Towers. Since then, a new “Freedom Tower” has been built on that site. After everyone’s financial freedom was taken away, I feel more and more deprived of my own  social freedom. Stripped and naked.
This artwork is about the disappearance of my and perhaps your social freedom and the feeling that we all end up naked. I’ll leave it up to you to judge who will or won’t hand out this necessary towel in the end.
But do I even need that towel? Not if I want to stay authentic, and can lay off all protective masks. #AboutBecoming #unfuckwithable

What does the Freedom Tower symbolize?

The Freedom Tower, now known as the One World Trade Center, is symbolic of the nation’s commitment to rise above the 9/11 terror attacks and established a new architectural landmark and icon for New York City.

On May 10, 2013, the final component of the skyscraper’s spire was installed, making the building, including its spire, reach a total height of 1,776 feet (541 m). Its height in feet is a deliberate reference to the year when the United States Declaration of Independence was signed. The building opened on November 3, 2014;  the One World Observatory opened on May 29, 2015.

On March 26, 2009, the Port Authority of new York and New Jersey confirmed that the building would be officially known by its legal name of “One World Trade Center”, rather than its colloquial name of “Freedom Tower”. The building has 94 stories, with the top floor numbered 104. 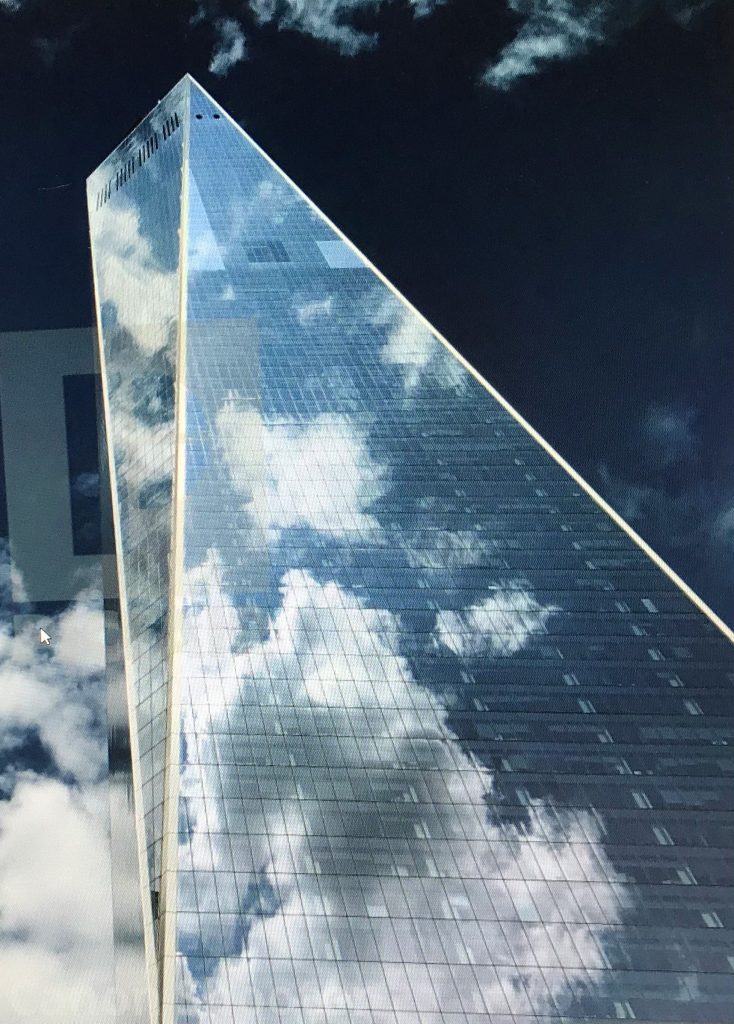